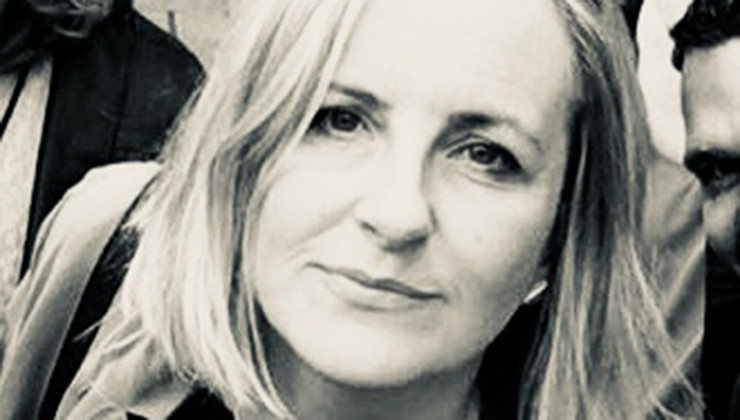 So Ally, when did you first realise that you wanted to get into production management?

I didn’t really go through the normal chain of Production Assistant, Production Coordinator etc. I sort of fell into it accidentally. I was working as a Floor Manager in Ents and due to a bit of a balls up with my filming schedule, I ended up working up a development budget on a CBBC show to fill the time. It was a children’s prank show that got commissioned and ran for over 2 years with me as the Production Manager. It was a total baptism of fire and I travelled around the world with it; predominantly filming in the UK but we made specials in the US, Australia & Europe. That was the beginning of my life as a PM. The rest is history!

What has been the biggest highlight of your career?

The great opportunities I have had to travel around the world and meet people from all walks of life in my career has been a fantastic highlight of the job. If I had to single out one project, I would probably say series 1 of Coast, which at the time was a groundbreaking high-end new style documentary series about the UK’s coastline. It was incredibly complex and hugely challenging, but the accolade we got as a team for pulling it off and the awards we won made it very worthwhile.

And what has been the biggest challenge?

One of my biggest challenges was making a series for Disney that involved 13 kids from 13 countries who spoke 13 languages, that was filmed in the Alps in a whole lot of snow, whilst undertaking a crazy amount of dangerous activity. There was so much potential for it all to go horribly wrong! Thankfully nobody had to be airlifted off the slopes, but I still have painful memories of the dinner plate size bruises I sustained when I thought I might teach myself (unsuccessfully) to snowboard in my free time!

Tell us what your ‘Essential Skills for Production Coordinators’ course is about in a few words.

This course enables trainees to come away with the reassurance that they understand all aspects of programme making - from the set up to the delivery. It will give trainees confidence in understanding budgets, schedules, and what it is like to work on a production.

What are the 3 key skills that you think ideally all Production Coordinators should have?

I would say you have to be naturally quite organised, be able to multitask and relish the opportunity to take things on. You also have to understand that your job is never the same two days in a row, it will change every day.

And what advice would you give to someone who wants to make the jump from Production Coordinator to Production Manager?

It can be a really big jump from Production Coordinator to Production Manager because it’s the first time you are really fully responsible. Instead of inheriting other people’s work, you have to set up the budget yourself, create the schedule yourself etc. My main piece of advice would be as long as you have confidence, just do it! If you think you’re ready to call the shots, you probably are.

Do you have any funny stories from your time on set?

When Brooklyn Beckham was just 1 year old I looked after him, albeit only for 5 minutes whilst his famous mum disappeared into the studio. Meanwhile his famous dad was changing his clothes as they were covered in baby puke!